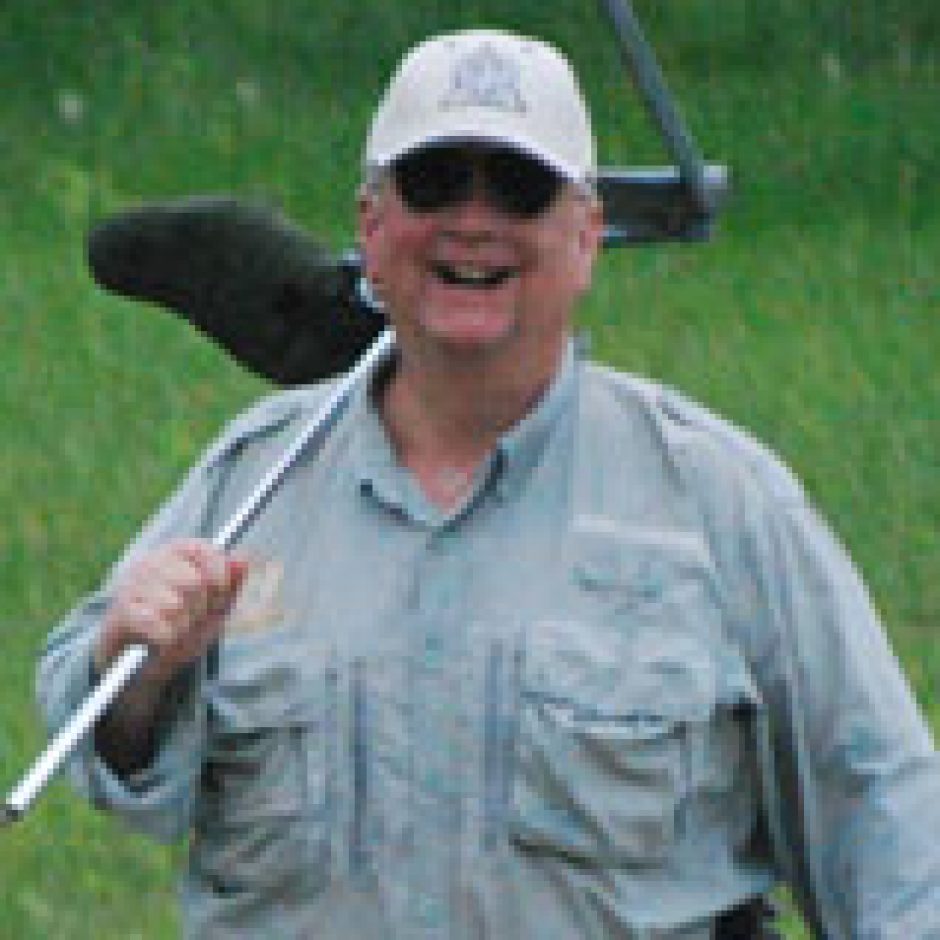 Jerry is a retired Principal Engineer from General Electric Aviation and is currently employed by General Electric as a rehired retiree.  He also is a consulting engineer to industry, is writing an engineering standard for the International Standards Organization (ISO) and is an adjunct professor of metallurgical engineering at the University of Utah.   Jerry is a life member of both the National Rifle Association and the North American Hunting Club.  He also is a member of the Ohio Rifle and Pistol Association (ORPA).   Jerry has been an instructor at TDI since 1988.  He was also invited to support the training efforts for the Hamilton County (HCPA) SWAT Team and has served in this capacity for a number of years.   He is a 25 year member of the Miami Rifle and Pistol Club In Cincinnati and has served on its Board of Directors.   At TDI he instructed in the handgun and rifle schools for many years, but recently has focused on supporting the rifle efforts.  Jerry’s principal shooting interest pertains to rifles.  He is admittedly a geek, very interested in the technical details of shooting and firearms.  Jerry holds a bachelors and masters degree in metallurgical engineering from the University of Arizona and a PhD in materials engineering from the University of Dayton.  He is also registered professional engineer.