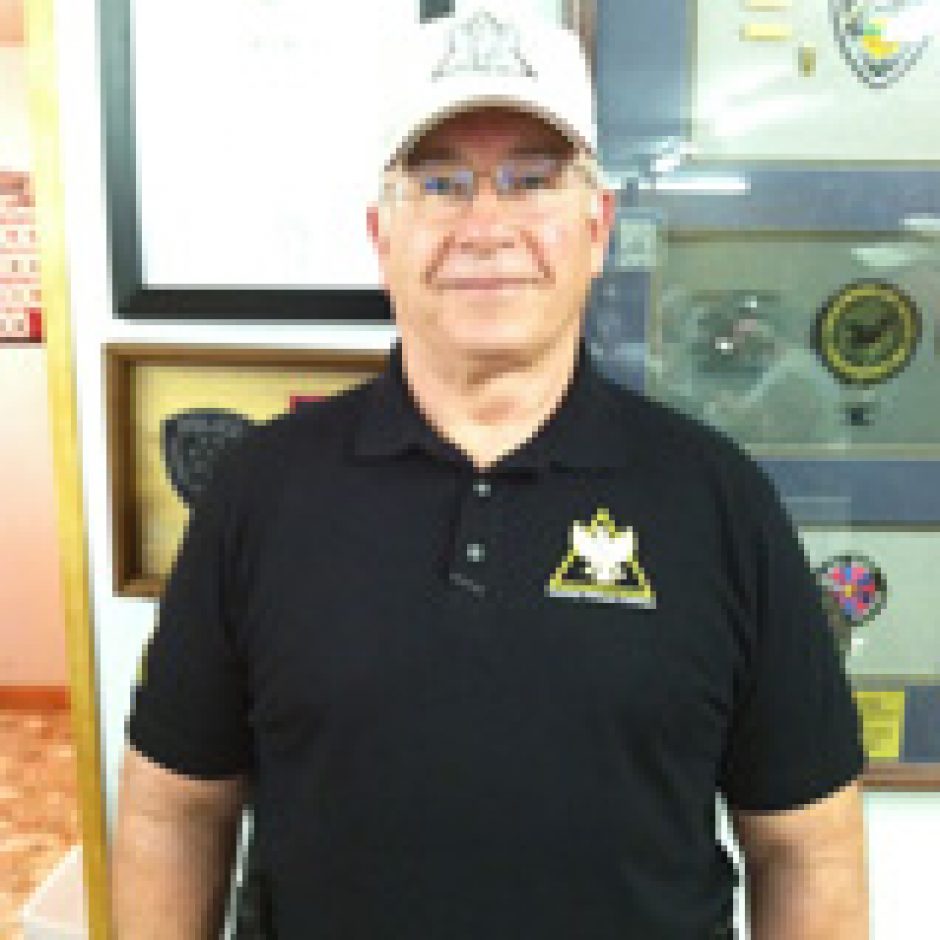 Duston Saunders graduated from the United States Military Academy at West Point in 1972 and was commissioned a Second Lieutenant in the Infantry.  Following Airborne School, Ranger School, and the Infantry Officer Basic Course at Ft. Benning, GA, Duston served four years with the 101st Airborne Division at Ft. Campbell, KY as a platoon leader, company executive officer, battalion staff officer, and company commander.  Duston returned to Ft. Benning for the Infantry Officer Advanced Course and Jumpmaster Course and then was assigned to the 509th Airborne Battalion Combat Team in Vicenza, Italy where he was a staff officer and company commander.  Following an assignment as an advisor to the New York National Guard, Duston left active duty in 1984 but continued to serve in the Army Reserve, retiring as a Lieutenant Colonel in 2000.  Duston was the Chief Financial Officer for Arbitration Forums Inc. In Tarrytown, NY for nine years before serving 18 years as an executive with the West Point Association of Graduates.  In addition to his duties at the Association of Graduates, Duston has been the Officer-in-Charge & Head Coach of the cadet pistol team at West Point since 1993.  Under his leadership the Pistol Team has won 8 National Intercollegiate Pistol Championships and over 60 cadets have earned All-American honors.  Duston is certified by the NRA as a Basic Firearms, Personal Protection, and Home Defense instructor.  He is also certified by USA Shooting as a Level III International Pistol Coach and is an active competitor in Conventional and International Pistol competition.  Duston took Handgun I-II-III at Tactical Defense Institute in 2004 and he attended Front Sight for their basic handgun course in 2005.  Since 2005, Duston has been bringing the West Point Pistol Team to TDI each April to take an intensive 3 day – 2 night course of tactical live- fire training to better prepare the cadets for combat in Iraq and Afghanistan following their graduation from West Point.  Duston became a TDI instructor in 2011.