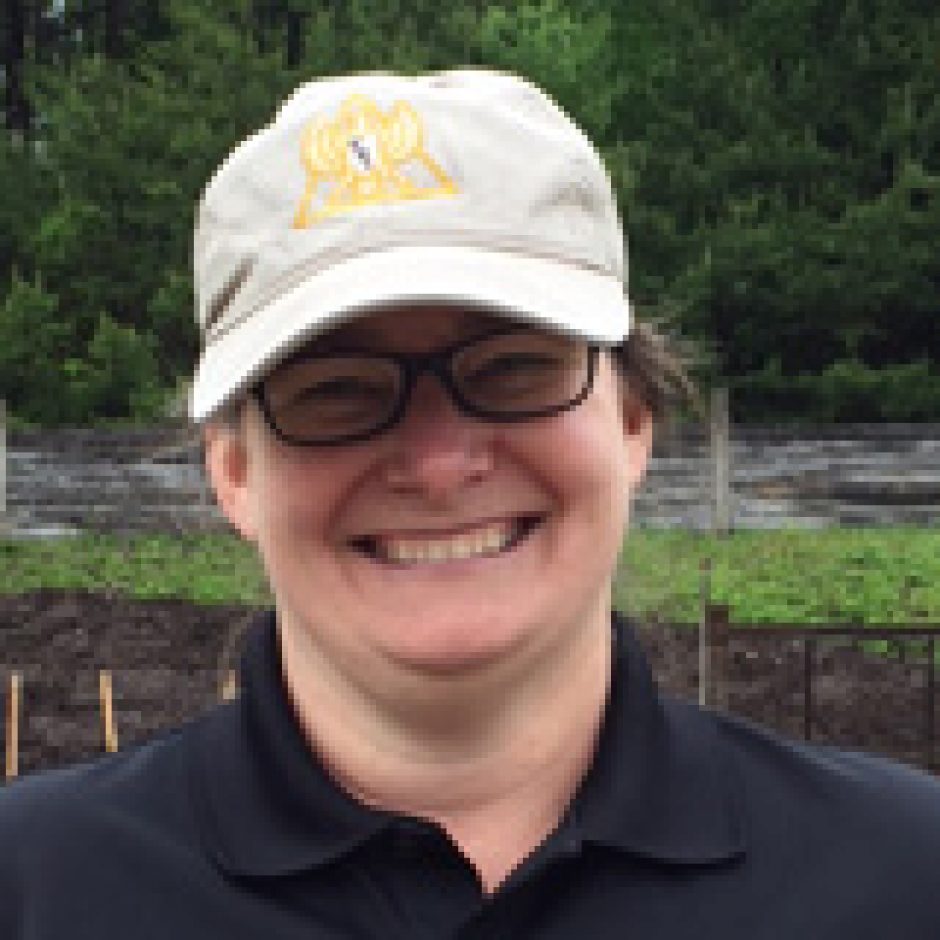 Deborah works as an economics professor at a university in southwest Ohio. She grew up around guns, and her husband Pete Thompson – who also instructs at TDI – won her heart by taking her on dates to the shooting range. Her formal training began when she took her first class at TDI in 2008, and she had so much fun that she’s taken most of TDI’s offerings multiple times since then. She was invited to work with the FASTER classes for armed school staff starting in 2014, and with other classes in 2016. Deborah loves helping all students hone their defensive skills, but has a special interest in sharing her love of shooting with women.