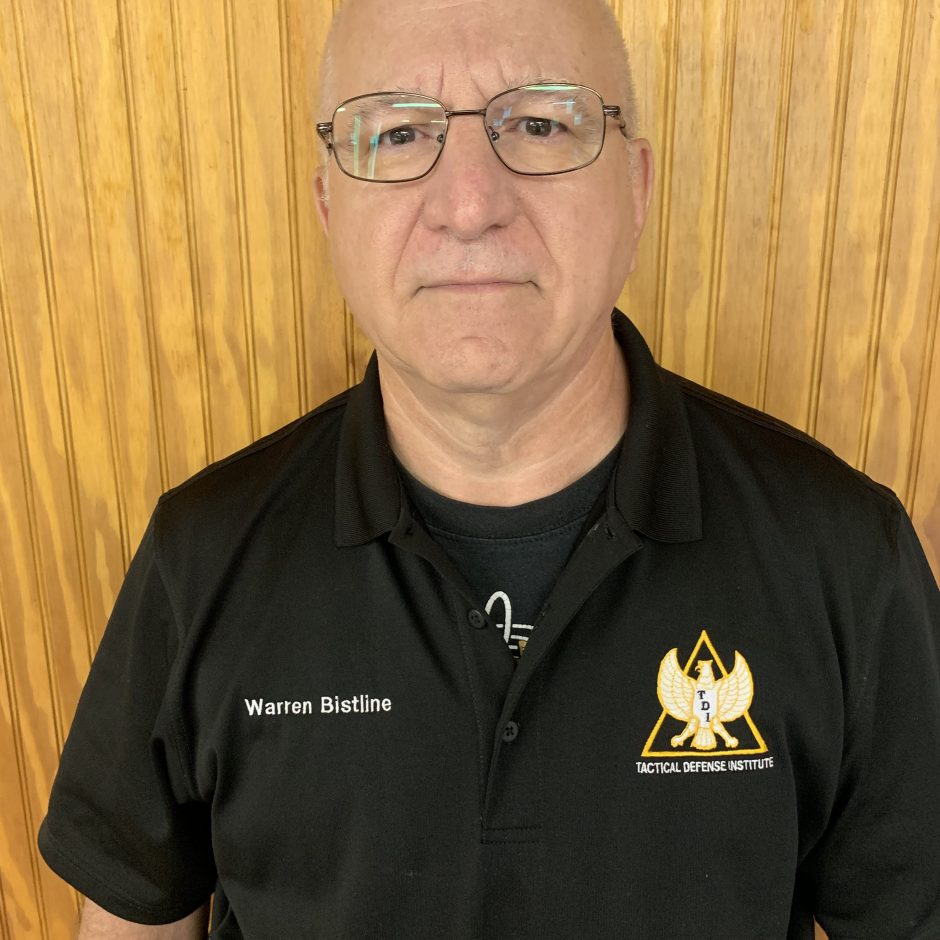 Warren retired after 40 years in the property and casualty insurance industry, dealing with all types of claims, from fires to fatalities. Over the course of his career he was involved in more than 25,000 claims. For 22 years he operated his own business as an independent adjuster. In that venue, he frequently found himself being sent to areas where certain police officers advised him that he should carry a firearm. This situation spurred his desire to obtain some real ­world training. Warren learned of this training facility from John Benner (the circumstances remain shrouded in foggy memories), and he attended his first class in 1992. Over the years, he attended many classes and was given the opportunity to become a part-­time instructor in 2002. He assists primarily with the handgun classes, although the Tac Shotgun class is one of his personal favorites.

NRA­ certified as a Pistol Instructor and Range Safety Officer, Warren appreciates the opportunity to work with the students who invest their hard ­earned training dollars at TDI.