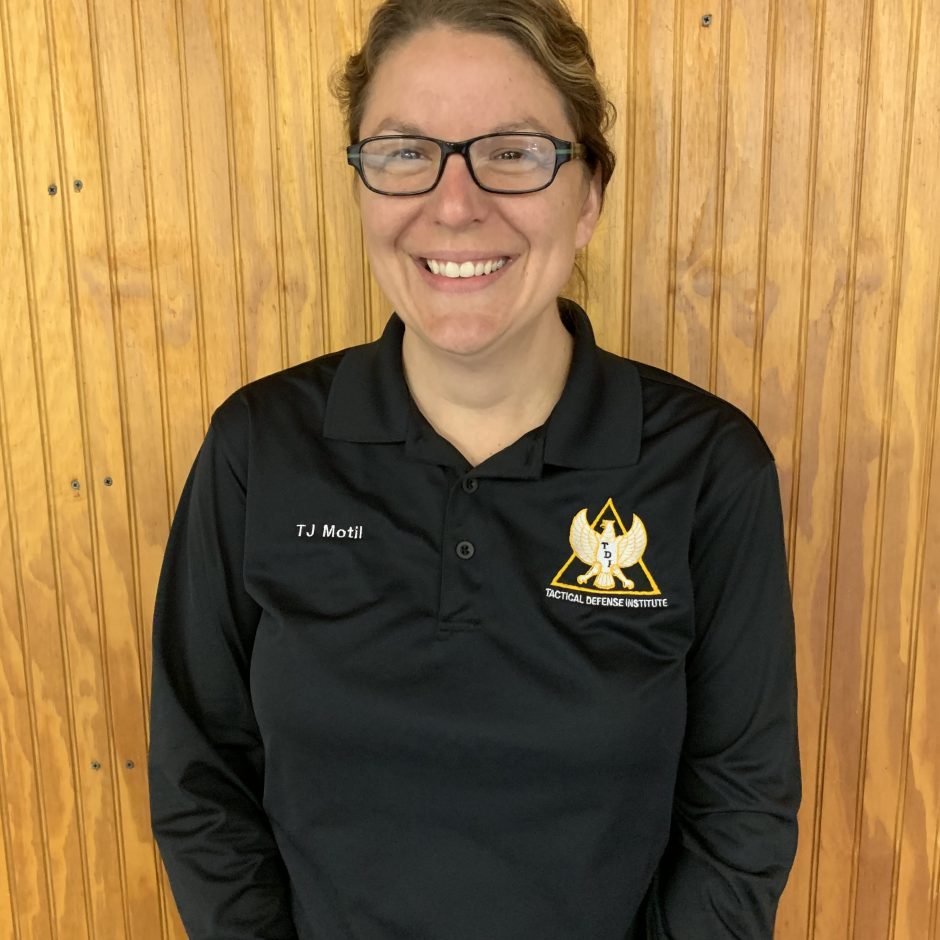 TJ started her career working as an administrative assistant for a sporting goods store. She obtained her Firefighter and EMT certifications in August of 2000 and her Paramedic certification in 2002. She worked part-time for 2 fire departments in southern Ohio. In 2003, TJ moved to Adams County, Ohio where she was hired as the Assistant Chief of one of the local emergency service agencies and worked there for 13 years before making the decision to become a stay at home mom and care for her 2 young children. After moving to Adams County, TJ was asked to join the Special Response Team in 2003 and was introduced to TDI for her initial training. After taking her first class at TDI she fell in love with the training and kept coming back. TJ began helping as an adjunct instructor in March 2009. She is an American Heart Association BLS Instructor, an NRA Instructor and teaches the medical portion of the Response to Active Killer/Shooter and FASTER courses. TJ now works as the TDI office manager.