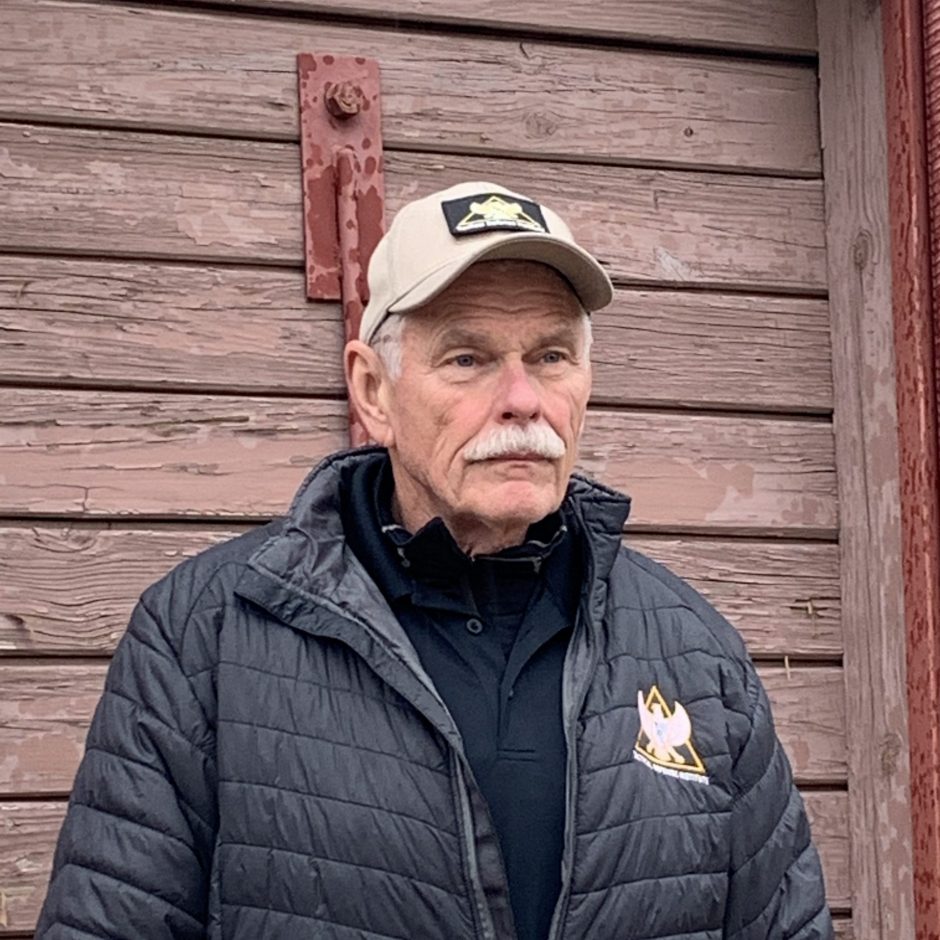 Jim owns a consulting and contract engineering firm which designs and builds broadcast and telecommunications facilities and towers nationwide. A lifetime firearms practitioner, Jim’s first experience with TDI began in 1996 as a student when he took every course TDI offered…. multiple times. He has also trained with Massad Ayoob, Robert Vogel, Hamilton Police Shooting Academy, and others, and he participates in IDPA. Jim is an NRA certified pistol instructor, holds a Glock Armorer certification, is an EMT, and is a member of MRPC, ORPA, OGCA, and FSA. Jim’s other passion is aviation, holding multiple FAA commercial pilot and flight instructor ratings and serving as the commander of Cincinnati Warbirds Squadron 18 who preserve and fly vintage military aircraft and sponsor events to honor veterans. As founder and manager of the Trojan Horsemen Flight Demonstration Team, he performs in their patriotic “Salute to the Armed Forces” routine at air shows nationwide in his North American T-28 Trojan and can occasionally be spotted performing aerial reconnaissance over TDI.