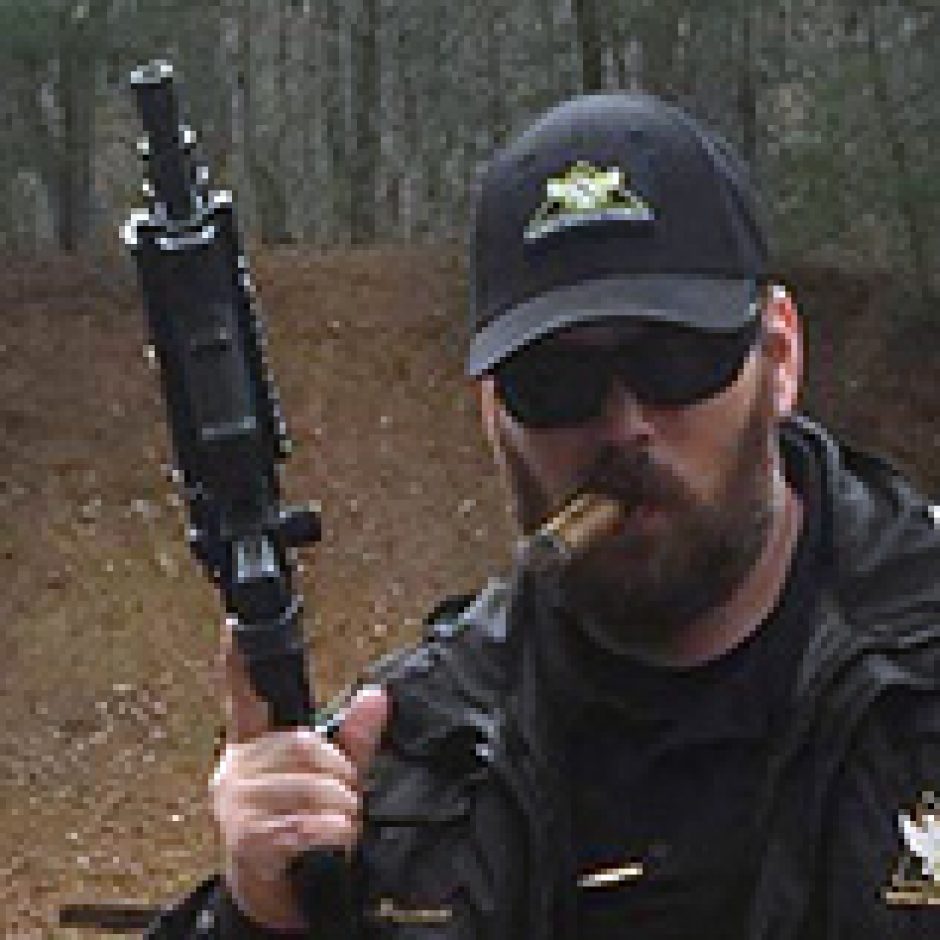 Born in Hamilton, Ohio, Joe worked extensively in loss prevention as a younger man and joined his local volunteer fire department. In the last class to graduate Mercy Hospital’s paramedic program, Joe worked as a paramedic for nearly ten years before opening a business with a friend in the late 1990’s. What began as a small rare coin store on Main Street in Hamilton, Ohio has grown considerably. Today, Joe, with his partners, own four rare coin & currency stores in the Greater Cincinnati area, as well as a real estate company with nearly 400 addresses in Hamilton County. Joe and his wife began coming to classes here at TDI, and continued to take and retake class after class; such diehard TDI students that they purchased a house one minute from the TDI driveway, but still maintain their home residence in Fairfield, Ohio. They were invited to join the TDI staff in 2012.