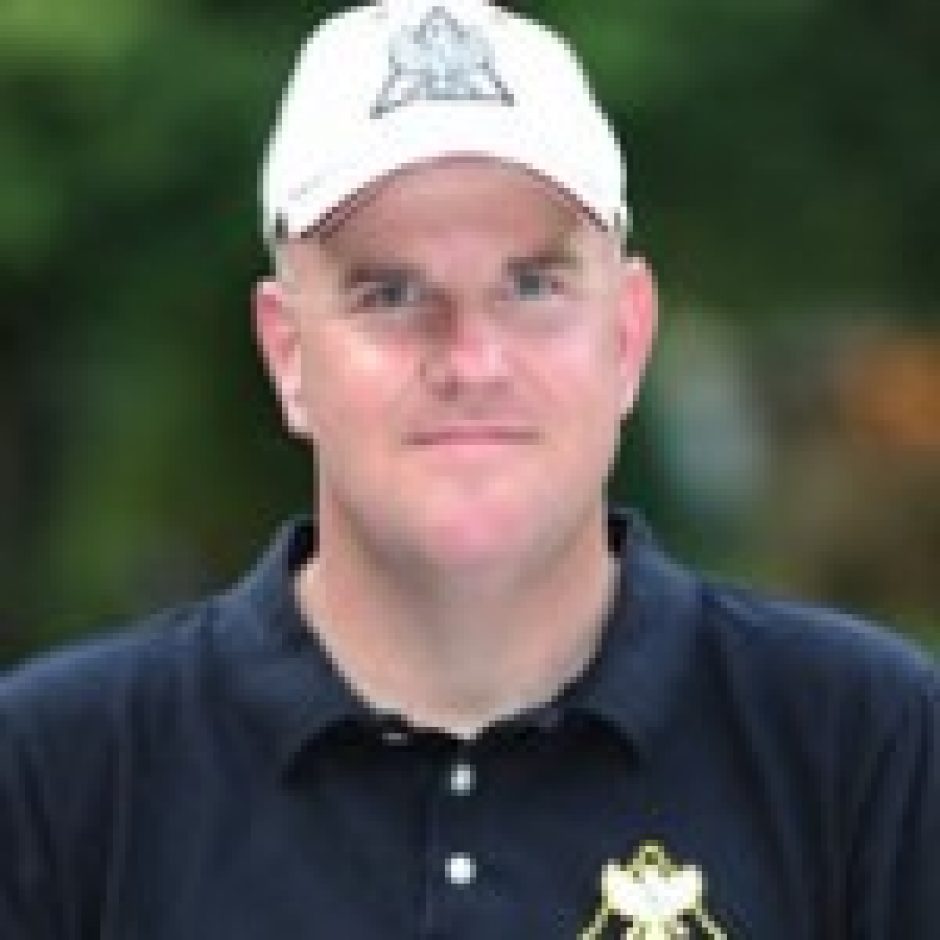 Jeff is the chief of a northwest Ohio police department where he has served for the past 25 years.  He’s been working with TDI since 2006.  He has prior service as a volunteer firefighter and private security officer. Jeff is an OPOTA certified basic police academy and in-service instructor in many topics to include firearms (revolvers, semi-automatic pistols, pump-action shotguns, tactical/patrol rifles) defensive tactics and HazMat/WMD.  He maintains a private security instructor’s certificate. Jeff  recently retired (02/22/13) as the chief of police (Montpelier, OH Police Dept.) with 27 years service. He also serves as an auxiliary patrol officer with a nearby city police department.