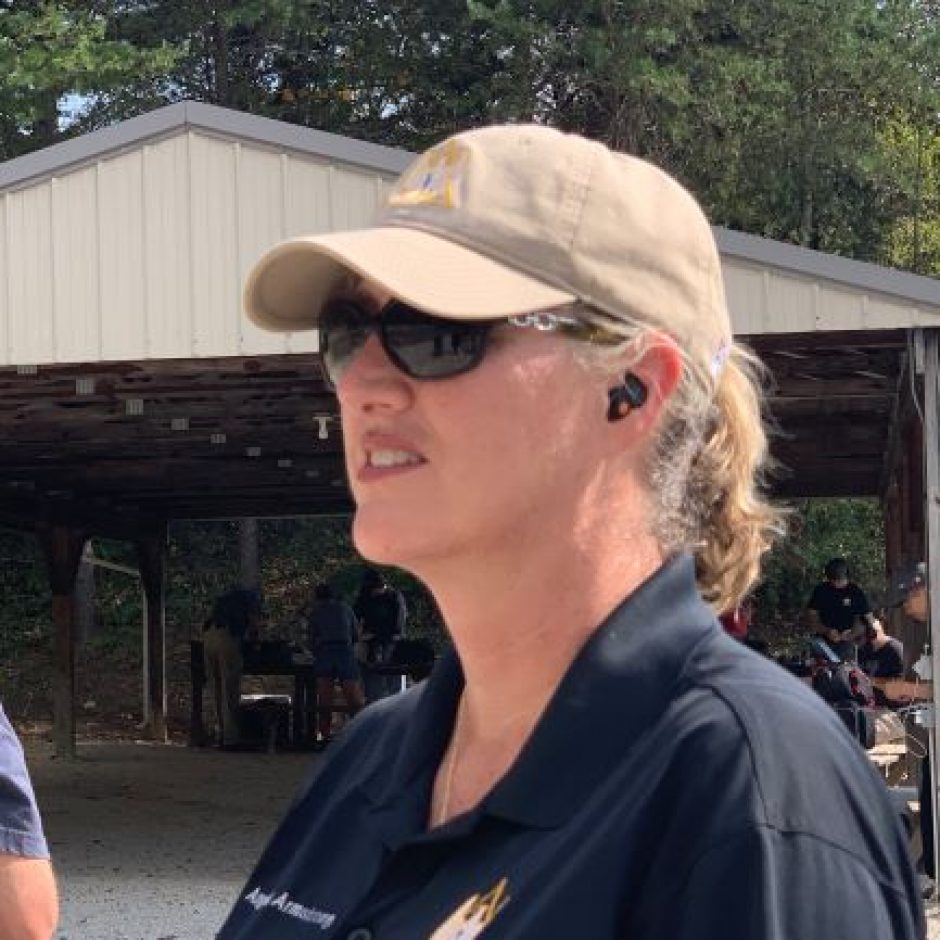 Angela took a concealed carry class taught by a group of law enforcement officers in 2011. She became a Certified NRA Instructor in 2013. In 2014, she took the 3-day Handgun 1-3 Class at TDI. Angela knew before the end of day one that she really didn’t know much about the proper way to run and manipulate a handgun. After those first 3-days at TDI she didn’t want to leave. She continues to take one or more TDI classes annually.

Angela was an EMT in the late 1980’s, worked 16-years in banking and was the project coordinator for a development stage ethanol company. She then started working full time for Buckeye Firearms Association / Foundation in June of 2015.